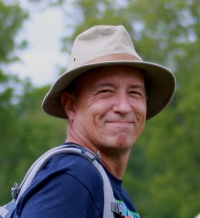 Marc R. Hanson, (born 1955), having grown up in a military family, his youth was spent on the move. He was born in Oxnard, California and spent some of his early school years there. But his geographical resume soon included Alaska, Florida, Arkansas, Nebraska, South Dakota and Norway.  After his father’s retirement from the Air Force, Marc’s family settled in the small northern California community of Loomis. Marc began college as a biology major, but soon applied to and was accepted into Art Center College of Design in Pasadena, California, majoring in illustration. After Art Center and a brief stint as a staff illustrator in Sacramento, California, Marc moved to Minnesota where he lived for 33 years while raising a family and pursuing his art. Marc relocated to Colorado in the Fall of 2012.

Marc teaches landscape painting workshops in many locations nationally. “I love working with other painters in their pursuit to better their craft. My goal is not to have them assimilate my style and technique, but to teach them how to more closely examine the subject and apply the principles that representational painters must follow to become effective visual communicators.” 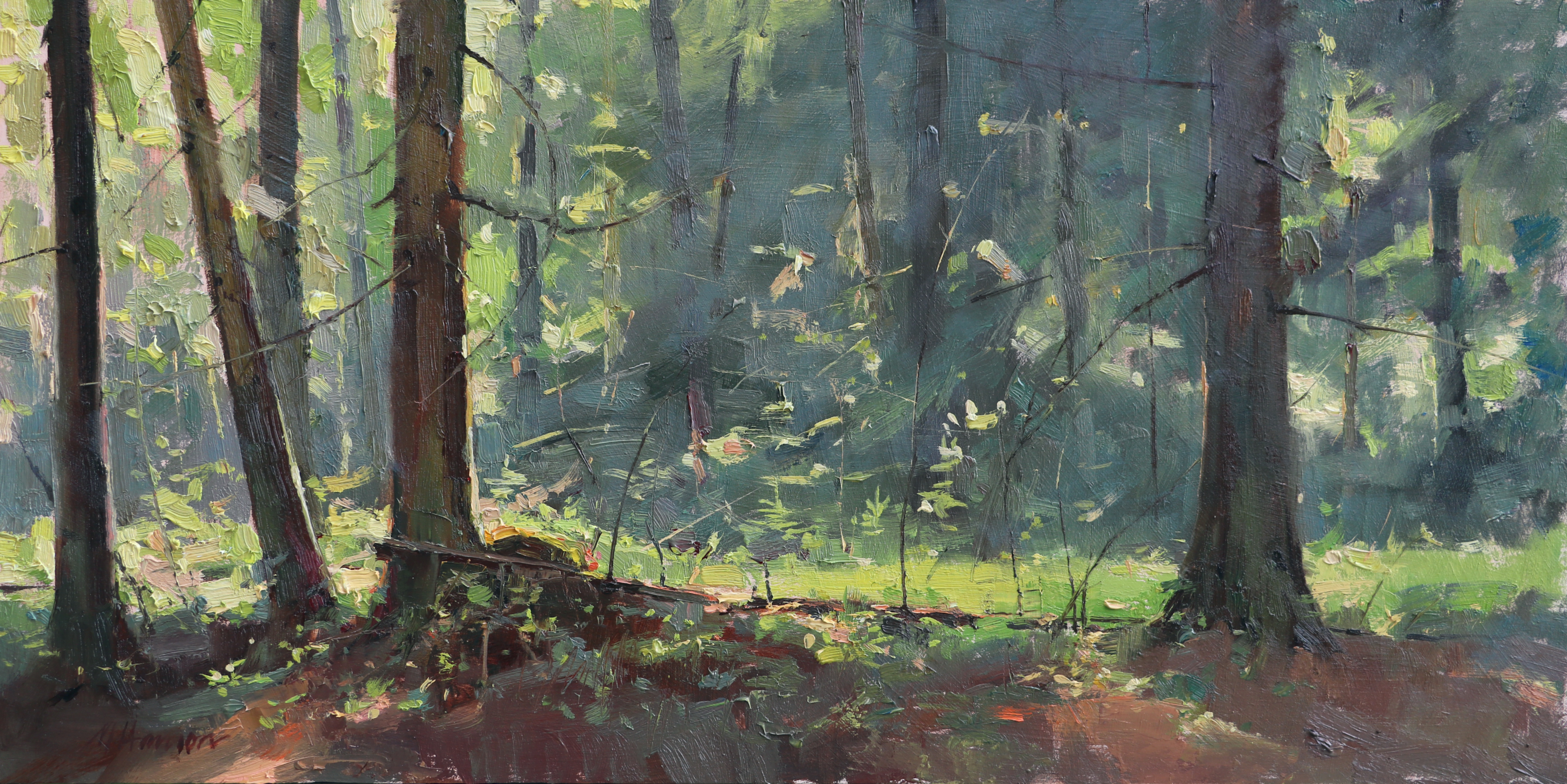 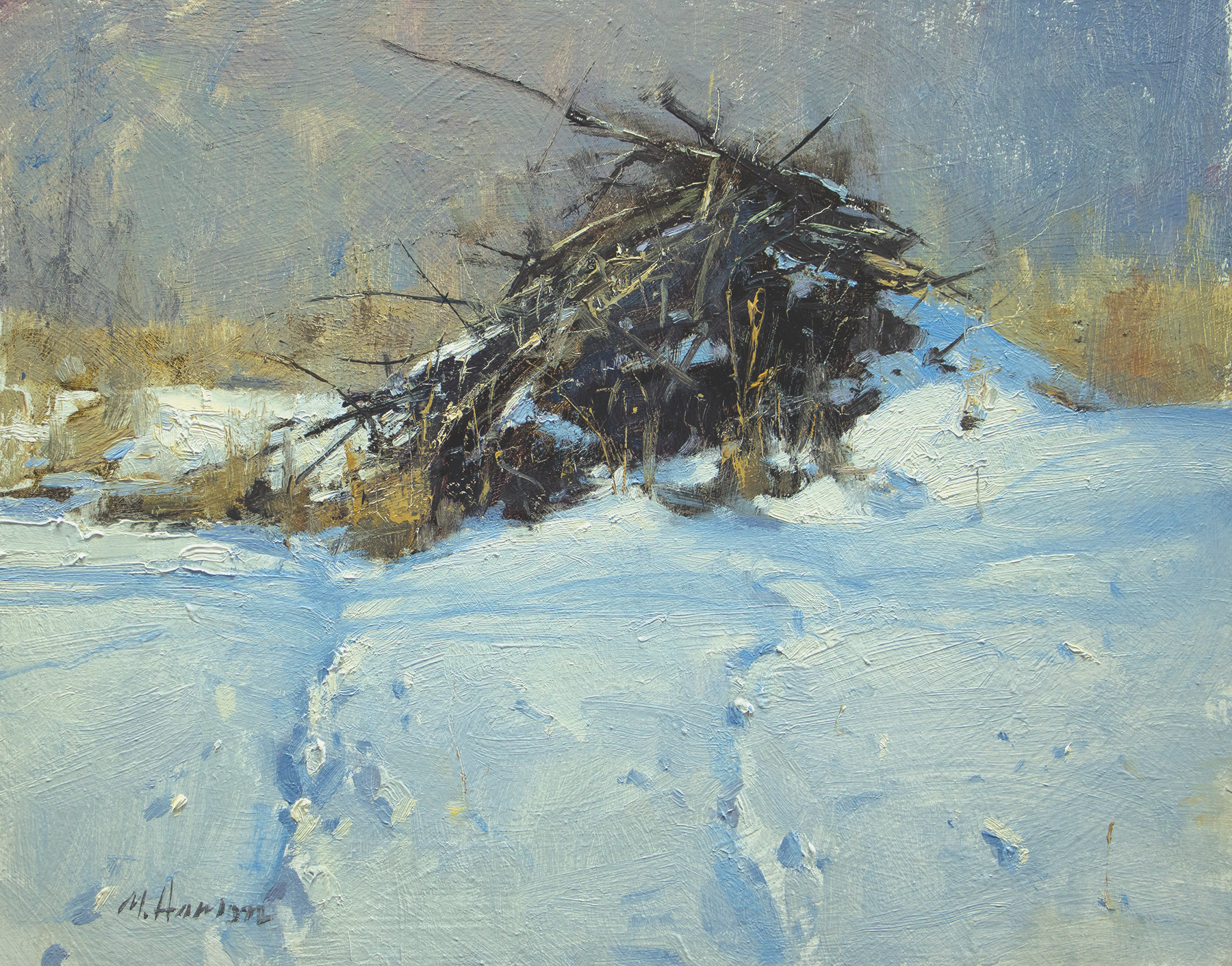